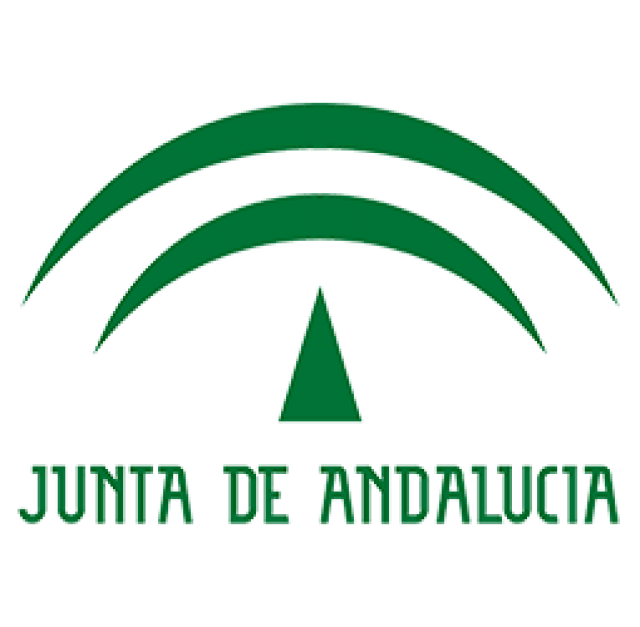 Microbial group/s​: Bacteria
Total number of strains​: 900
Taxa (number of strains)​: Not specified
Fuente de aislamiento/Origen: Soil and rhizosphere of olive trees, chestnut trees and Arthrocnemum macrostachyum (native plant of marsh)
Preservation method​: Glicerol-peptone -80 °C
Information management​​: Excel
Characterization level​:
The three collections are characterized based on their properties as PGP (solubilization of phosphates, production of auxins and siderophores), as well as morphologically. Those with the best properties have been identified based on 16S. The Lebrija collection is also characterized by the ability to inhibit in vitro the growth of phytopathogenic fungi Macrophomina phaseolina, Fusarium oxisporum, F. proliferatum and F. solani.

Collaboration with other research groups, or with companies, through agreements.

The line of research is, in general, the use of bacteria in sustainable agriculture. For this, bacteria have been isolated from three different ecosystems. In a first step, they were characterized by their activities as growth promoters and some of them are being used in strawberry and asparagus plants. Subsequently, they are being characterized based on their biocontrol properties. Some of them have been described as new species of the genera Chryseobacterium, Labrenzia, Microbulbifer and Kokuria.

The collections began in 2008 when Dra. Camacho joined IFAPA. Bacteria are being obtained, characterized and preserved, within the framework of different research projects, from very different ecosystems, one agricultural, one from the mountains and the other from the marsh.